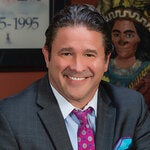 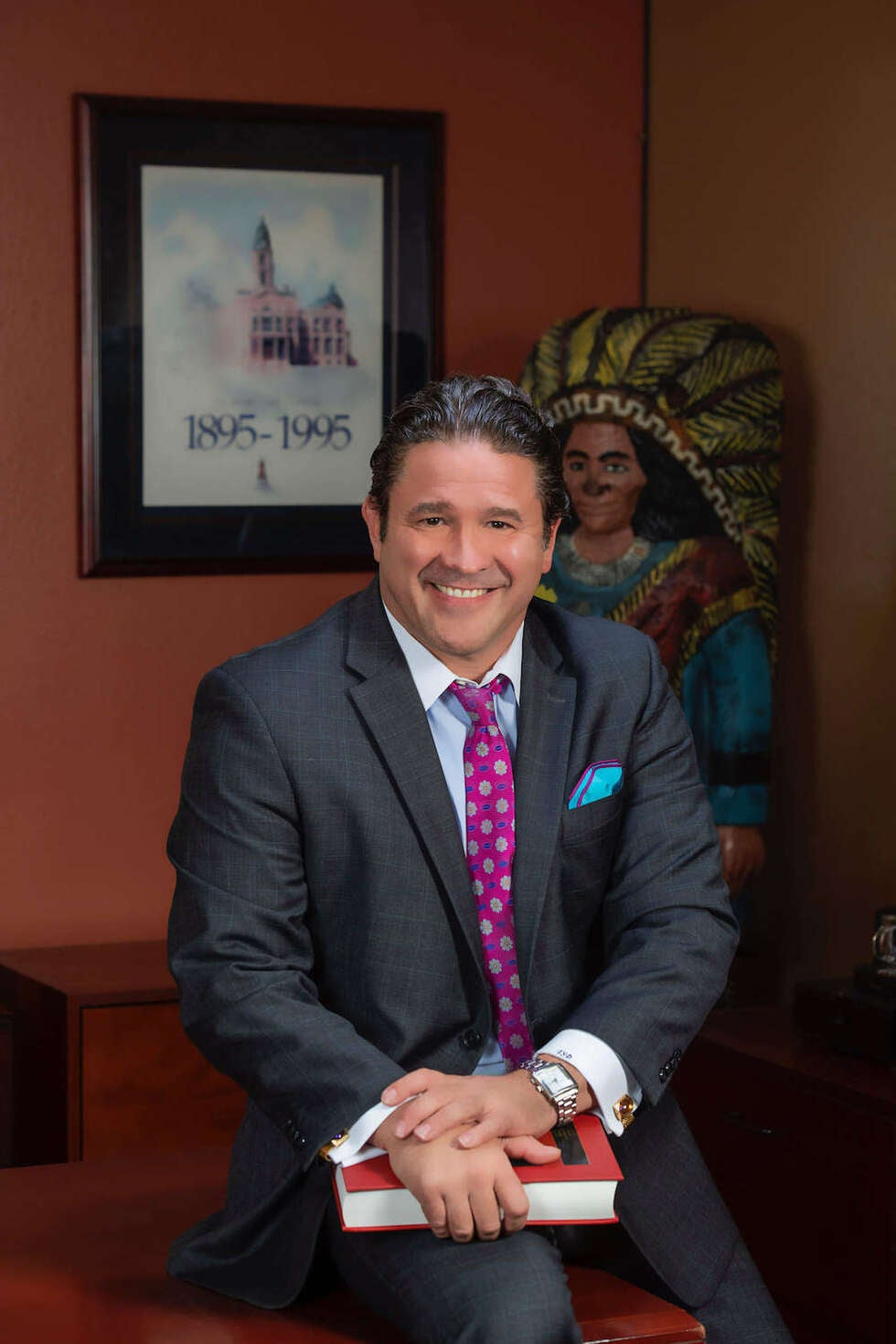 Todd Dudley was born in Dallas and attended College at Southern Methodist University where he received a Bachelors degree in Political Science and a bachelors in Sociology. In 1992 he attended St. Mary's Law school and graduated in 1995. The same year he was admitted to the State Bar of Texas. In 2003 he was awarded citification in Criminal Law by the State Bar Of Texas. Mr. Dudley's office is located in San Marcos Texas Todd has tried numerous felonies to a Jury including Murder cases, Attempted Capital Murder, Aggravated Kidnapping, Aggravated Sexual Assaults and many more. Let's put his experience to work for you handling your Adult or Juvenile Case(s).

Thank you for contacting us. We will get back to you shortly.

Please complete all required fields below.

Dudley Law Firm Is Here for You

Dudley Law Firm is committed to answering your questions about all Juvenile and Adult law issues in Hays County Texas.

I'll gladly discuss your case with you at your convenience. Contact me today to schedule an appointment.